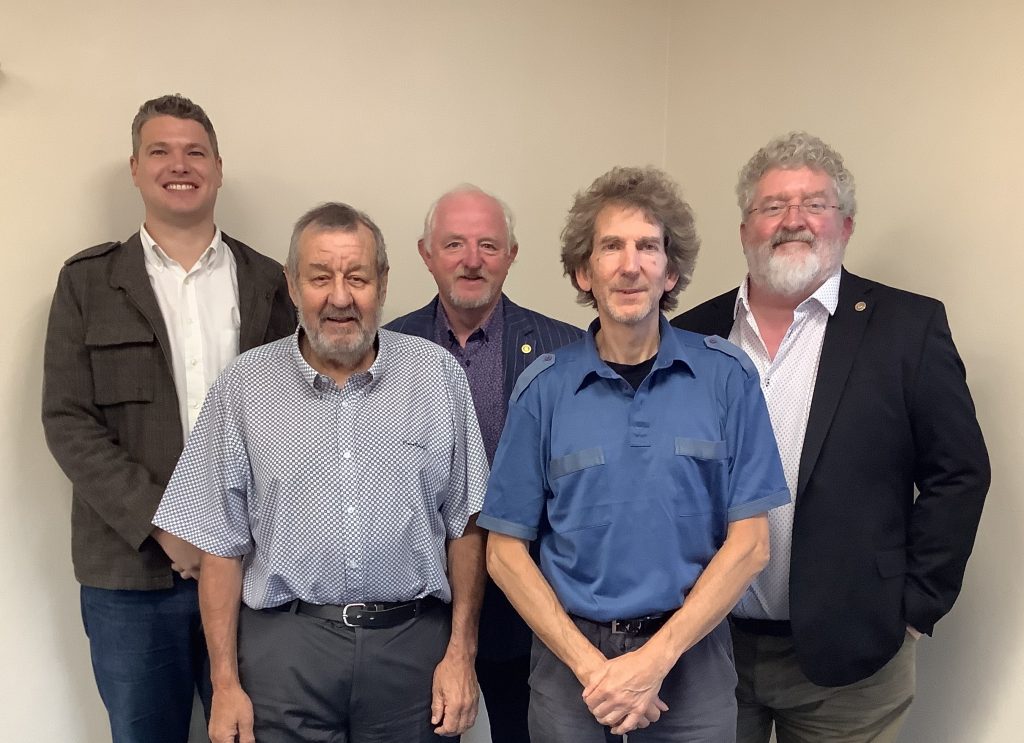 Braddan Commissioners held their Annual General Meeting on Thursday 5 August and are pleased to announce that Mr Andrew Jessopp was re elected as Chairman for the next Municipal year.

The Chairman stated that the past year had been challenging, but:

“Despite the upheavals I reckon that in many ways the last year and half have been the most rewarding period of my time as a Braddan Commissioner, not least because everyone pulled together and worked damned hard to keep the show on the road for all our ongoing and planned projects. I think the previous board and their staff can justifiably be proud of their achievements during this difficult period.

So what have been a few of the highs during this period?

Well, without doubt top of the list has to be the commencement of the Strang Corner Field development which has been a long awaited day for me. There is still a mammoth amount of work to complete before it will be ready to welcome visitors, but it will surely be worth the wait.” 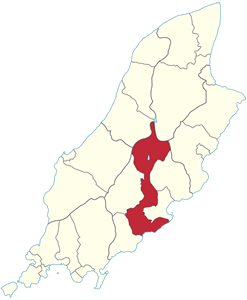